Park hours are from dawn to dusk, unless posted otherwise. 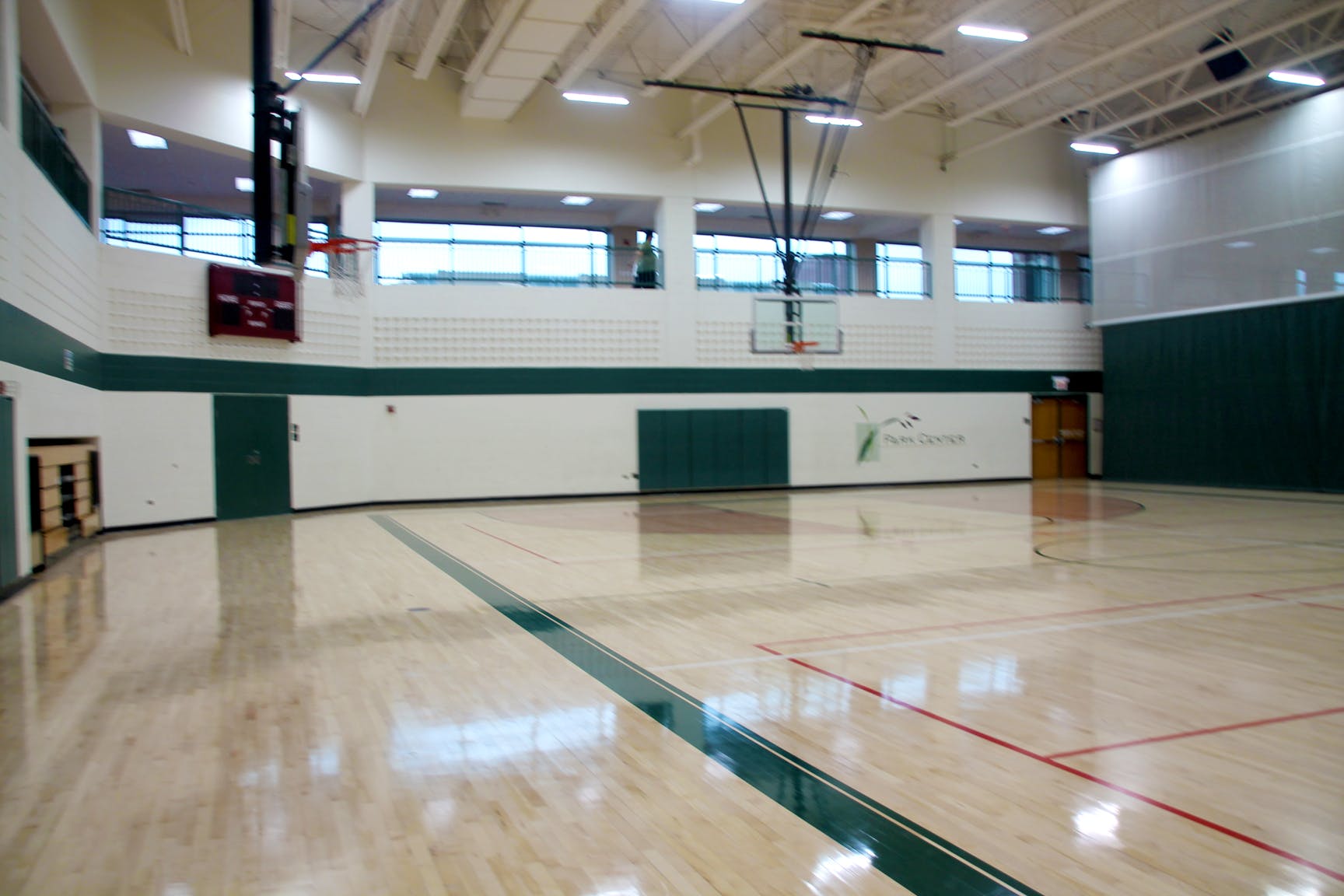 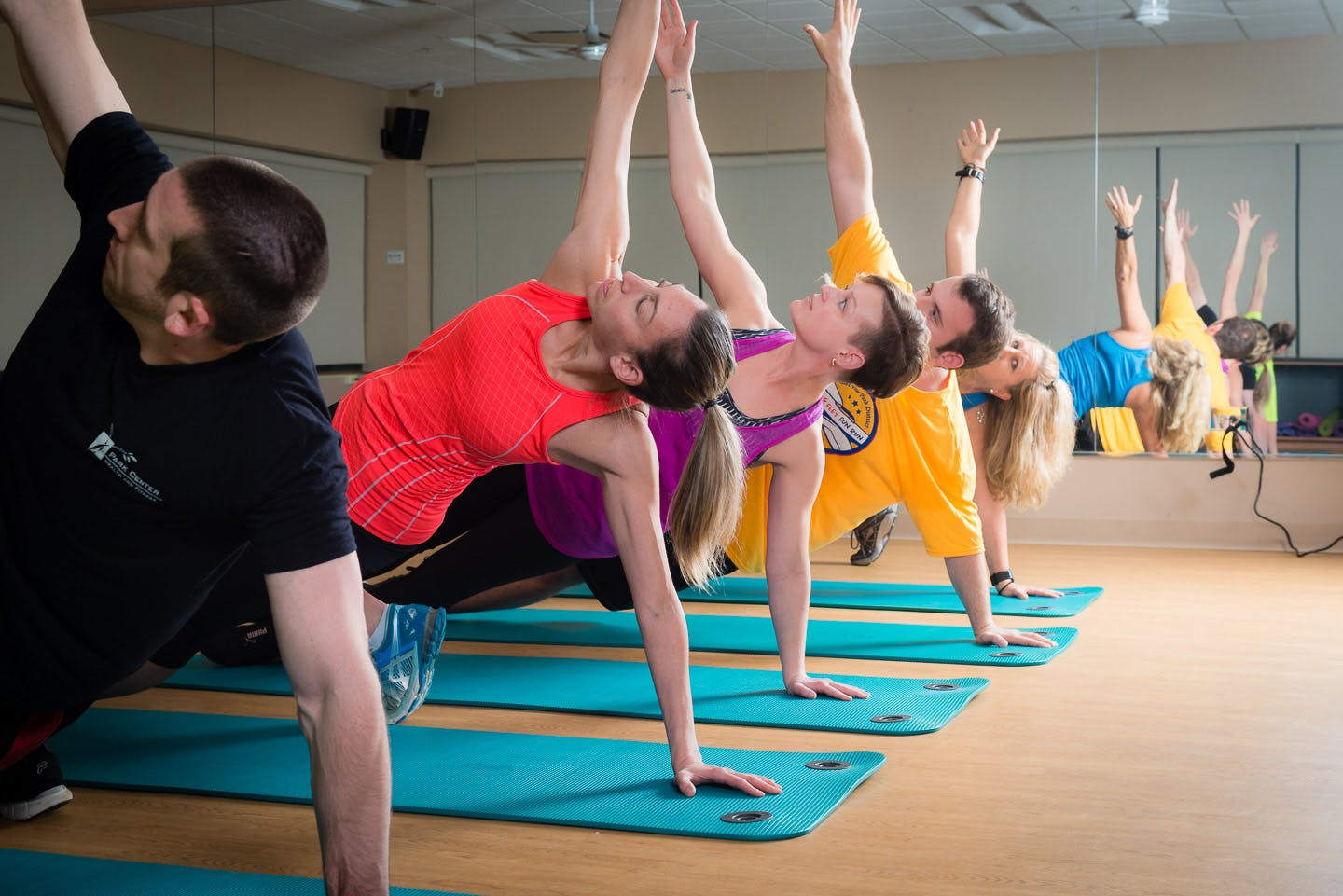 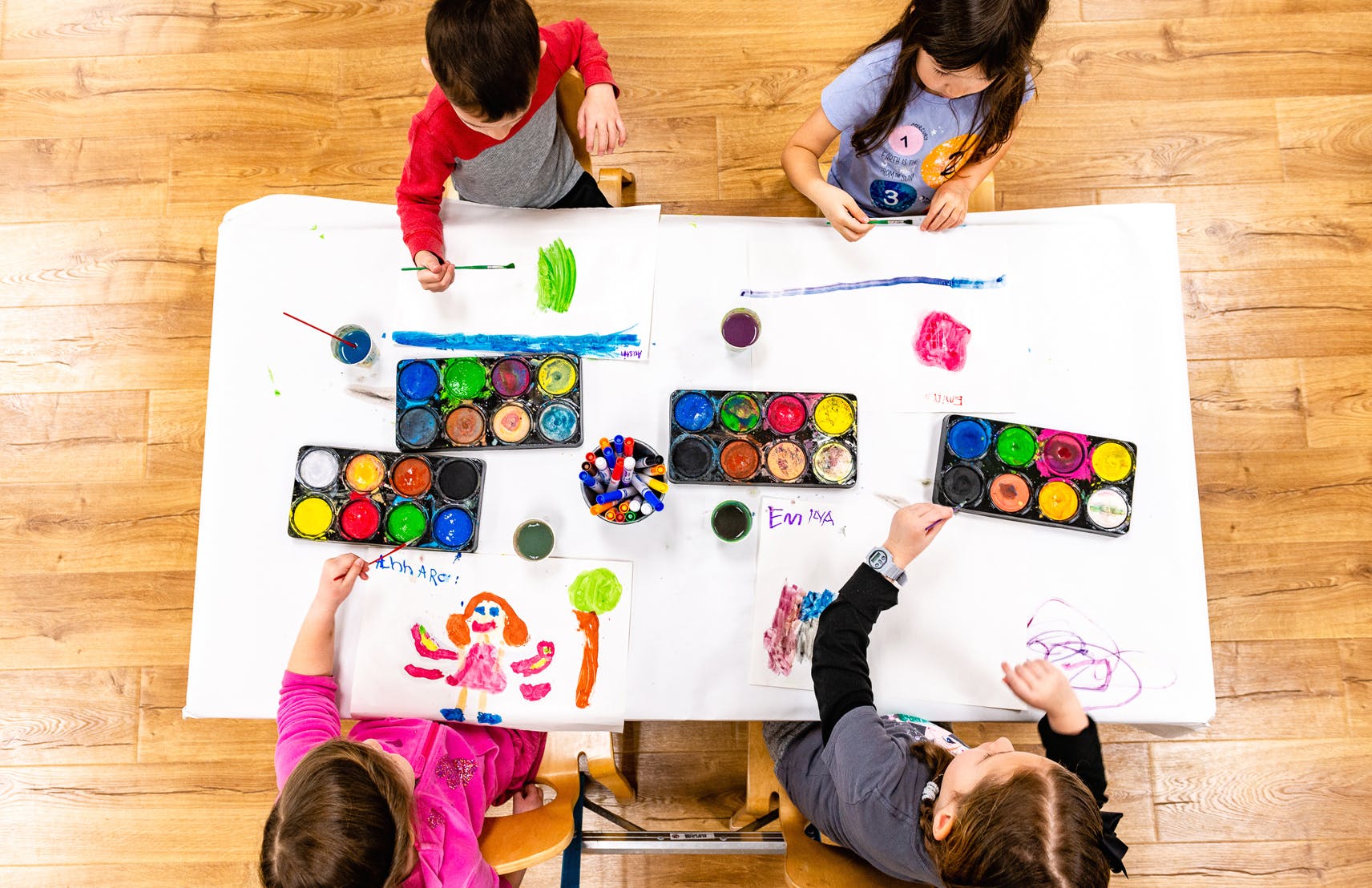 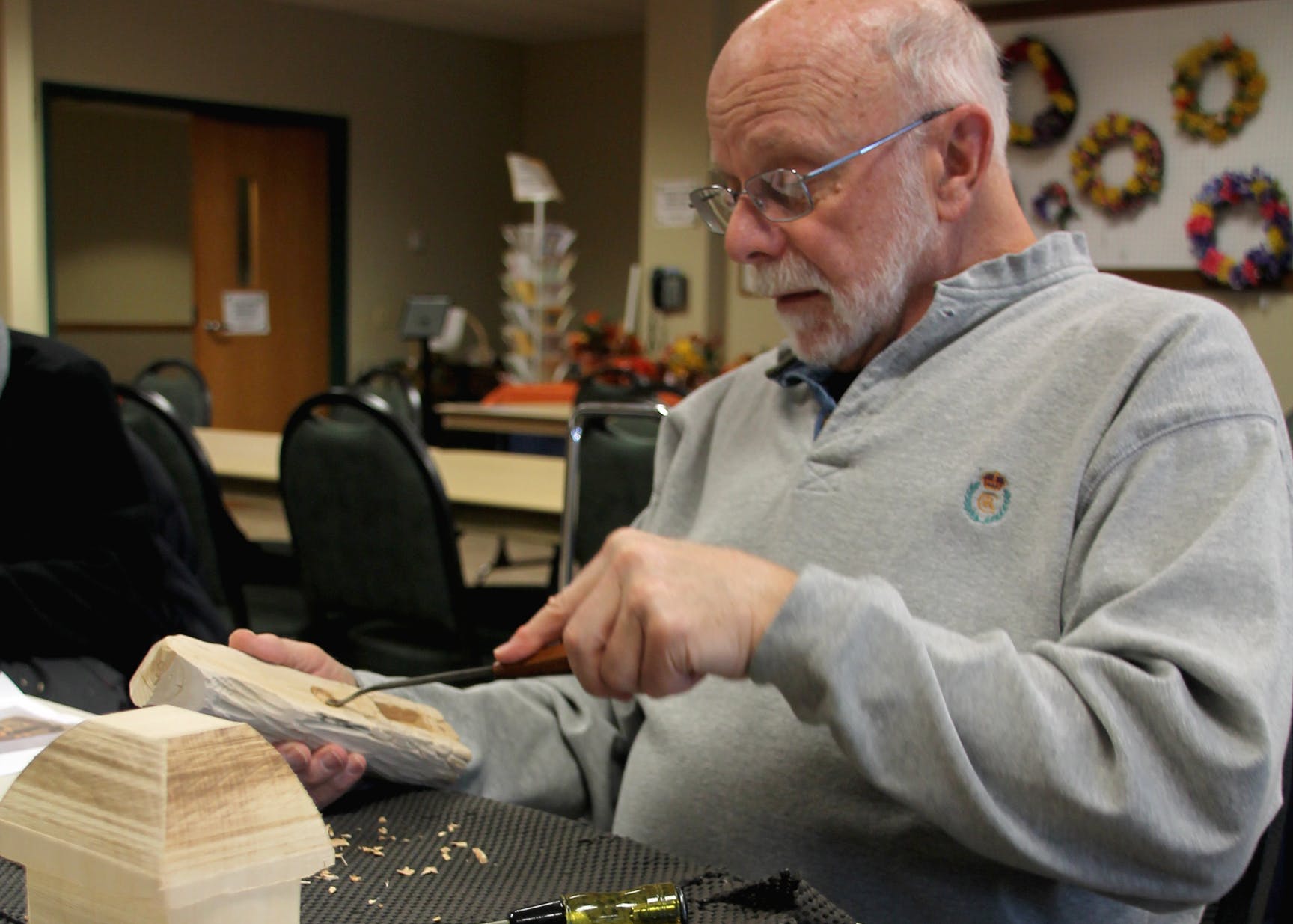 Toddler climbing equipment, a splash pad, a sand area, a tiny hedge maze, rolling hills and plenty of parking and greenery. Shaded area with bench swings. Located at the NE corner of Patriot Blvd. and Chestnut.

Boating season begins May 1 and ends October 1. All boaters are required to purchase a Glenview Park District permit. Permits are available at Park Center.

With 142 acres of land and open space, Gallery Park is the largest community park within Glenview. The public use of the site, including the Park District’s Park Center, Lake Glenview and Attea Middle School and playfields shape the many internal relationships of the property.

A key feature of the Glen Redevelopment Plan was a 140 acre park to serve community recreational and storm water management needs which would include a 45-acre lake, amphitheater, playgrounds, fountain, gardens, six miles of walking and biking trails, tennis courts, athletic fields, a 10 acre site for the Glenview Park District’s proposed community center and a 12 acre site on which School District 34 could build a second middle school. While design and development of this park was controlled by the Village of Glenview which paid for the cost of its construction in 2002-2003, plans called for the Glenview Park District to eventually assume control and ownership of the recreational areas of the park.

In May 2010, the Village of Glenview turned over management of 60 acres of the park to the Glenview Park District. The park district assumed responsibility for maintenance, programming, scheduling and managing activities for this area of the park while the Village retained control of the 45 acre lake for storm water management. Under the current agreement, the park district will take over full ownership of these 60 acres in 2022 at the end of the TIF. Until then, the transfer agreement calls for the Village of Glenview to reimburse the Park District for the cost of operations, maintenance and capital replacement.