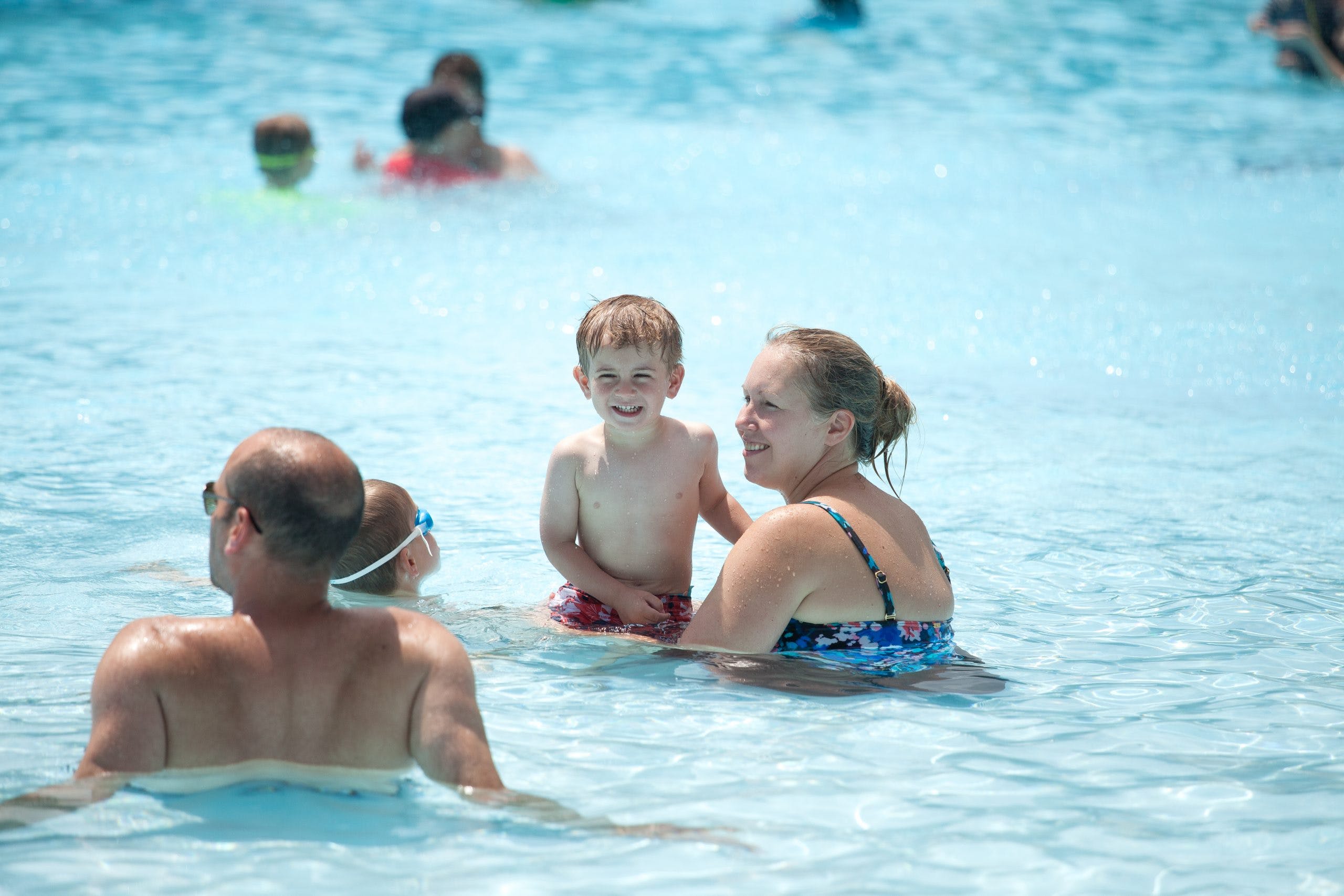 Roosevelt Park has a beautiful fieldhouse that can be rented out to accommodate up to 30 guests.

The Roosevelt Park Ice Skating Rink is lighted for evening activities and closes nightly at 10 p.m. during the winter season. Visit our Weather Cancellations page to learn the activity status or call the Rainout Line at 847-724-3337 and enter ext. 28 for automated updates.

One basketball court is available.

This park is home to Roosevelt Aquatic Center, which is open during the summer season and includes:

One baseball diamond with a backstop is available.

A football field space is available.

Roosevelt features a fully updated fieldhouse with a maximum capacity of 30 and a picnic area with a capacity of 50. See more.

In November of 1932, the 11.5 acre Roosevelt Park, named after President Franklin Delano Roosevelt, was purchased. Development of Roosevelt Park took place throughout the 1930s with assistance from workers and funds of the federal Works Progress Administration (WPA).  Park features included tennis courts, softball fields, a lighted semi-pro baseball field, shuffleboard courts, Glenview’s first outdoor swimming pool and the Roosevelt Community Building which served as the pool bathhouse, park district administrative offices and site for numerous programs for adults and children. Park Board meetings were also held at the Community Building until they were moved to 2320 Glenview Rd. in 1954.

Park renovations took place in 1994 and 2000 as part of the park district’s capital replacement program.

In 2013, a major playground renovation replaced both the “Tot” and “Older Kids” play pieces. The new structures include age appropriate slides and climbing opportunities, roofs for shade and rubber surfacing underneath.