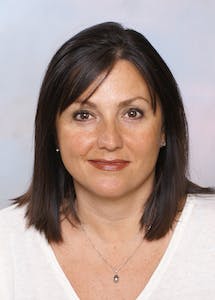 “Angie played a pivotal role in helping advance Park District programming and facilities over the past several years,” said Glenview Park District Executive Director Michael McCarty. “Her leadership, vision and passion led to significant growth for our team and allowed us to better serve our community. We thank her for her exemplary service.”

“Last year the pandemic created several challenges, but Angie’s leadership helped us adapt,” said Glenview Park District Superintendent of Park and Facility Services James Warnstedt. “We were ultimately able to deliver unique programs like Camp REC that met our community’s needs. The success of these programs was another testament to her commitment to the Glenview community.”